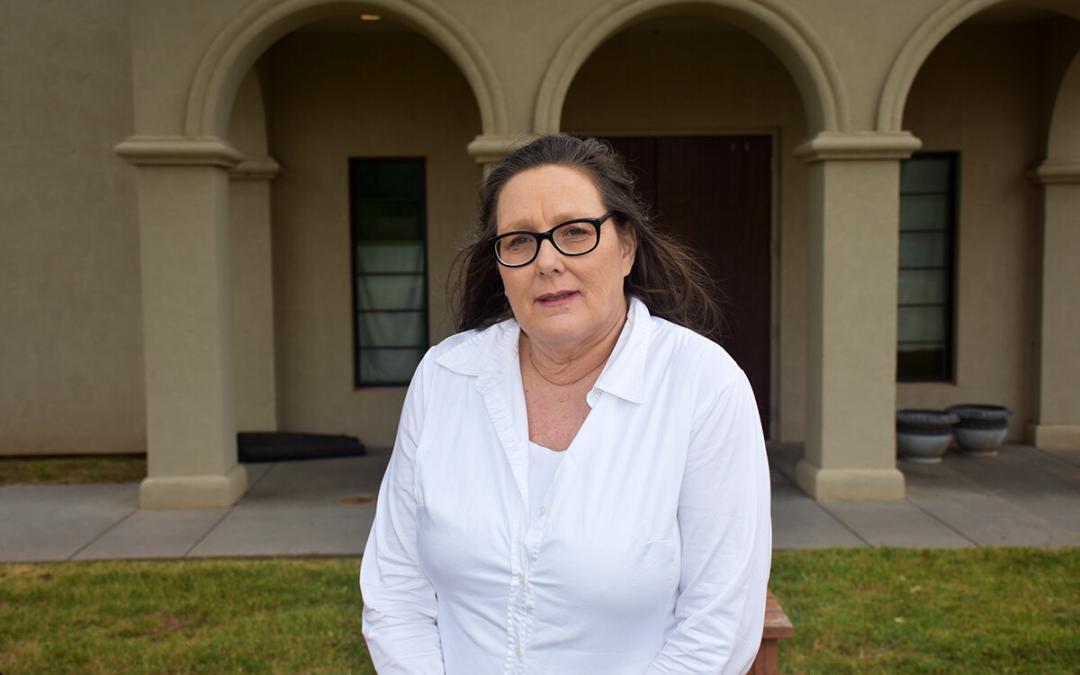 ​Kay considered her childhood a normal one.  Her dad was a military officer, and they tended to move a lot.

She was raised in a Baptist church where she attended every Sunday.  She was taught at an early age about Jesus, baptism, and the reason behind it.  Her dad was instrumental in her Christian upbringing.  He came from a broken home and was bitter after his parents’ divorce.  When he found God at an early age, it was such a relief to him.  The peace that he gained from knowing God was something he wanted to pass on to his children.

Kay’s teen years were not unlike other teens, but she tended to experiment with promiscuity and drugs, challenging authority.  She was drawn to the misfit kids because she was accepted by them.

Her drug abuse turned to alcoholism because buying alcohol was legal.  In her late forties, her dad was diagnosed with cancer, and she was in an abusive relationship.  She knew it was time for a change.  Her dad was familiar with Wichita Falls Faith Mission because he had been stationed at Sheppard AFB.  He recommended that she go there.  After a couple of short stays at Faith Refuge, she realized that in order to win the battle over alcoholism, she needed the resources that Faith Refuge had to offer through its programs.

Kay entered the addiction recovery program “New Beginnings” at Faith Refuge in 2017.  After the New Beginnings program, she completed the Career Academy.  Currently she is going to school on scholarship to study Health Information Management.

“Through prayers I had the good fortune to be at Faith Refuge for a year.  I finally felt like I had control over my life again, and it was through God’s mercy and grace.  Faith Refuge gives women an opportunity to concentrate inward and to reconnect with the person God wants them to be and with what he wants for us.  This is an especially unique gift in-and-of itself.  They also provide support in all areas of life and encouragement to succeed.

“Faith Refuge provided a means of hope that continues today in every aspect of my life.”

“He brought me out into a spacious place; He rescued me because he delighted in me.” 2 Samuel 22:20

Help provide hope to others like Kay by supporting our ministries.

God is in Control 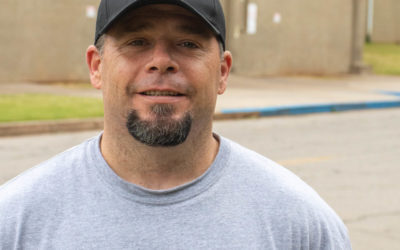 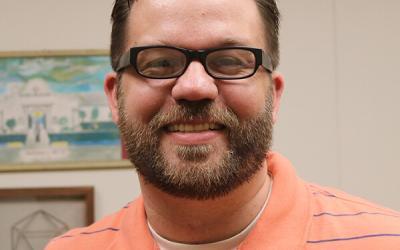 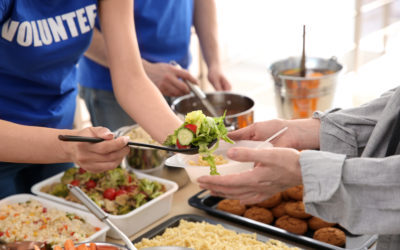